Bay Area thrash metal band TRAUMA has parted ways with bassist, Greg Christian, after both parties came to a mutual decision and wish Greg all the best in his musical undertakings. Greg played bass on the band’s last two albums ‘As The World Dies’ and ‘Awakening’. TRAUMA’s new album ‘Awakening’ will be coming out on September 9th via Massacre Records and can be pre-ordered via this link: https://www.youtube.com/watch?v=0qucQhBd2WY

Michael Spencer, formerly with Flotsam and Jetsam/Sentinel Beast, has stepped in for the band’s appearances at the Little Devil Club on August 13th and the Alcatraz Festival on August 14th.

“I’ve done shows in the past with both Brian and Joe and had a copy of ‘As The World Dies’, the band’s 2018 release,” says Spencer, best known for being the bassist to fill the unexpected void in Flotsam, after Jason Newsted quickly left the band for Metallica. “So when Brian called to see I’d be interested in helping the band fill their open bass spot for some European dates, after sending me few advanced tracks off TRAUMA’s new album ‘Awakening’, I was in. Pretty impressive music coming from the guys that will be a blast to play live at Alcatraz Metal Festival, hopefully hanging with a few of my Belgian and Dutch friends.”

And TRAUMA is excited about playing on stage with Michael. “We are delighted to have Michael Spencer onboard for these shows.”

Originally formed in 1981 in San Francisco, TRAUMA was one of the first heavy metal bands – along with Exodus, Metallica, and Testament – to trailblaze the style now known as “thrash.” And the thrash metal band’s original bassist was none other than the late/legendary Cliff Burton (who would later join Metallica). 1984 saw the release of the group’s debut album ‘Scratch and Scream,’ before the band parted in 1985. But in 2013, Trauma reunited and have been back in business ever since.

“I am very excited that we are at a point of new music coming out to the metal fans,” says Gustofson. “This album was recorded during a very strange time and was almost off the table. We were lucky to have Brian Allen join the band and make the new album possible. Am hopeful the fans of thrash metal will sink their teeth into the AWAKENING! It is a feast for all!”

Walk Away
Death Of The Angel
Meat
The River Red
Burn

Falling Down
Voodoo
End Of Everything
Blind
Death Machine 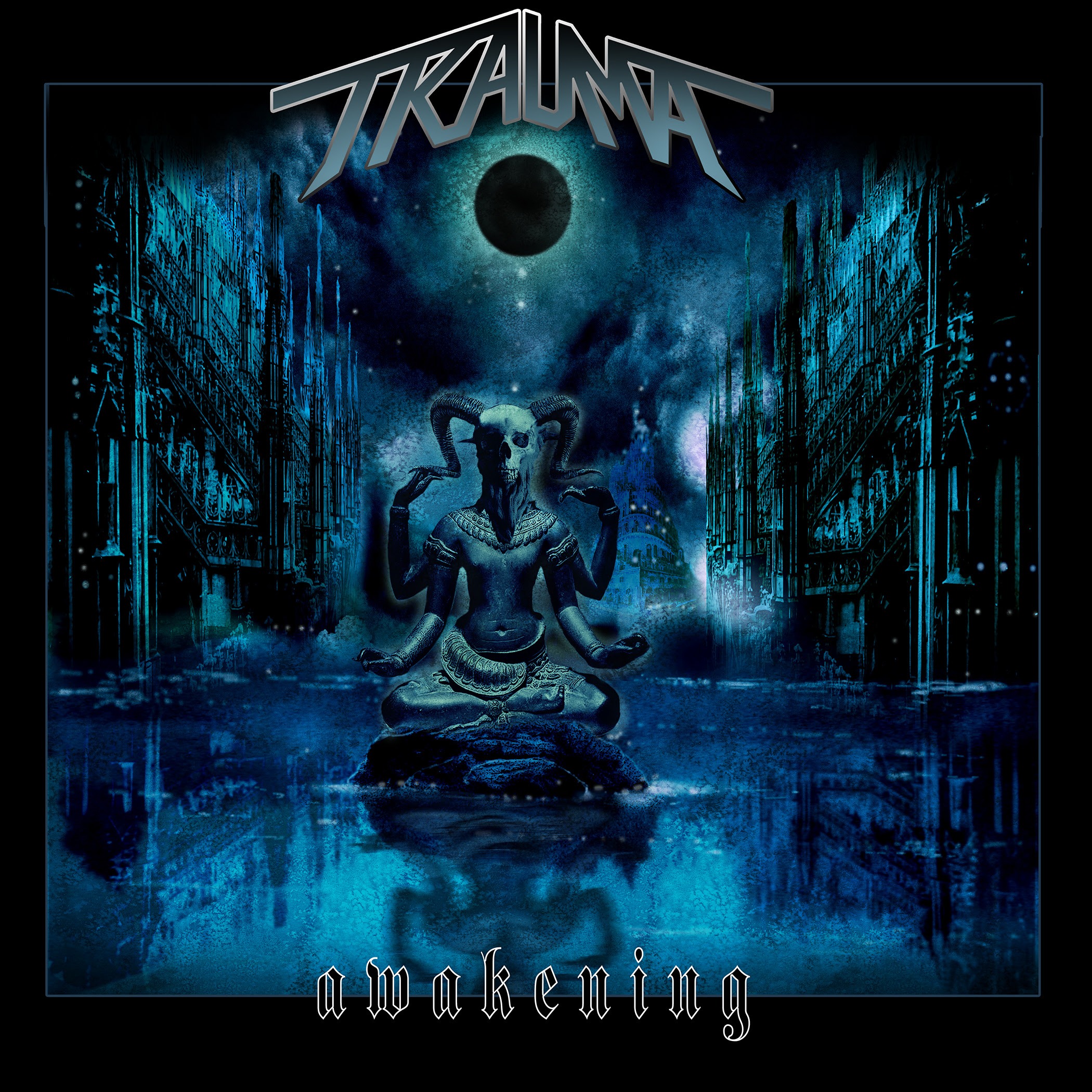