Metal vets Trauma have announced that the band has welcomed a new singer, Brian Allen, into their line-up, and are currently at work on a new album. “We welcome Brian Allen to the Trauma camp,” says the band in a statement. “We are very happy to have Brian as our new vocalist and look forward to recording and playing on stages around the globe soon. He came highly recommended by our producer Juan Urteaga after the unfortunate passing of Trauma’s original vocalist Donny Hillier. We cannot wait to hit the stage.”

“Trauma’s new album was being written during the pandemic of 2020. We decided to include songs that had faster heavier riffs, blast beats, perhaps just a more modern approach. September 2020, vocalist Donny Hillier passed away. We were shocked by this tragedy, Don, wanted the band to go on. We almost didn’t. However through management and friends, we decided to move forward and even come up with heavier sounding material. Also the addition of vocalist Brian Allen has added a different dimension within the band that we are very excited about. We have many things in the works and are looking forward once again to the future, keeping the torch lit!!! We are hopeful the fans will like what will be available to them soon. Along with some live dates.” The new Trauma line-up consists of Brian Allen – lead vocals, Kris Gustofson – drums, Greg Christian – bass guitar, Joe Fraulob – guitars and Steve Robello – guitars.

Kris also had the following to add about the addition of Brian. “We are delighted to have Brian Allen as our new vocalist. Our beloved brother, Donny Hillier, was not easy to replace, if not impossible. Brian is a veteran musician who has been on the scene for many years and was a member of Vicious Rumors, Dark Star Choir and others, and will be a new driving force within the band. Besides being a killer vocalist, He is a great guy and the perfect fit. We are looking forward to giving people a listen to what the new Trauma will sound like soon, along with live dates.”

And Brian himself had the following to add. “I am very honored and excited for this new journey as the vocalist for the legendary Bay Area metal band Trauma! I am surrounded by a great group of guys and seasoned veterans. We can’t wait to share the exciting things we have in the works with you all! Special thanks to the Trauma camp and organization for this new endeavor.”

Originally formed in 1981 in San Francisco, Trauma was part of the same scene that gave the world such thrash notables as Exodus, Metallica, and Testament. And the band’s original bassist was none other than the late/legendary Cliff Burton (who would later join Metallica). 1984 saw the release of the group’s debut album, ‘Scratch and Scream,’ before the band parted in 1985. But in 2013, Trauma reunited, and have been back in business ever since.

And according to the band, fans will not be disappointed with what they will hear from their new music. “Trauma’s new album along with new vocalist Brian Allen is going to melt your face off!!” 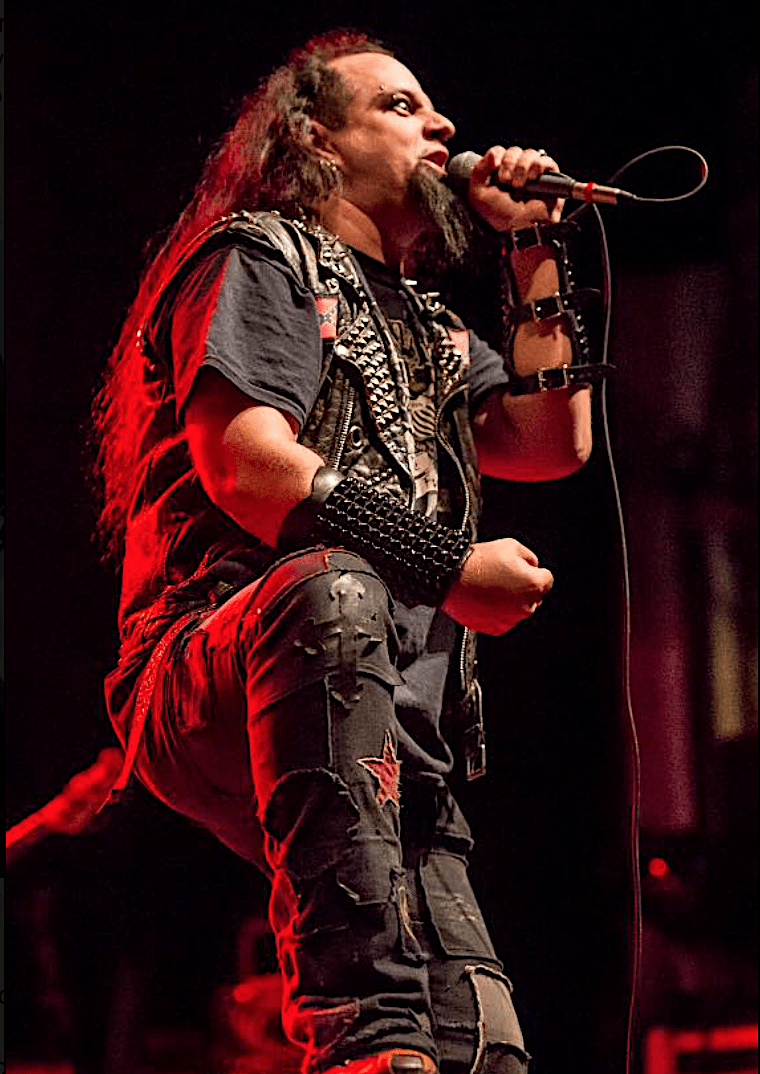