The Hollywood Allstars features vocalist Tommy Bowes, who for seven years sang with the incredible Tower of Power. Music journalists have consistently praised Bowes’ high range, powerful voice, and unique versatility, after hearing his performances on TOP’s debut album on Epic Records, Monster on a Leash.

The show includes a rare appearance by the Uptown Horns as the horn section, returning to the city where it all began for them. Playing with the Rolling Stones on the Steel Wheels tour, Keith Richards personally praised them as being the “only horn section up for the job,” before they went on to work with Joe Cocker, the J. Geils Band, and providing the horns on James Brown’s Grammy Award Winning Single, “Living in America.”

Scott Spray, Grammy recording bassist from Johnny Winter and the Edgar Winter Group, has recorded on over 800 albums and will be providing ample bottom for the evening. Scott’s tours with Edgar Winter, and spending 15 years on the road with Edgar’s brother Johnny, give Scott a unique perspective into the Blues / R&B influenced songs on Field of Grace.

A native New Yorker, Tony Cintron will be laying down the groove on drums. A tour with Joe Bonamassa placed Cintron on stages with the Derrick Trucks Band, the Doobie Brothers, Dr. John, and the legendary vocalist Roberta Flack at Carnegie Hall.

Making a return appearance to the Hollywood Allstar stage will be guitarist Andy Abel, who in addition to having played with Blood Sweat & Tears, and the Talking Heads, served as co-producer with Steve Gaspár for the Hollywood Allstars new release on Deko Entertainment, Field of Grace, as well as its chief recording, mixing, and mastering engineer.

Another native New Yorker, Eddie Torres, percussionist, best known for “Turn the Beat Around” with singer Vicki Sue Robinson, will be demonstrating his ability to get the fans up and dancing in the aisles.

The Hollywood Allstars, a musician’s band, consistently attract to their shows–let alone one in New York City–a who’s who of musical artists. You never know which other special guests may show up to join the fun on stage, and their show at City Winery is sure to be no exception!

Come and hear what music industry insiders are talking about:

JARED BRAVERMAN (LIVE NATION, BEVERLY HILLS, CA)“The music is great!! This reminds me of the New York Rock and Soul Revue album from years ago. Blown away by the musicianship. The EP came out amazing! Congrats!”

LENNIE PETZE (FORMER HEAD OF A&R AT EPIC/COLUMBIA RECORDS NY)
“Steve, this is wonderful. Yes it’s well written and produced…“The River” is my favorite and it should be in a movie soundtrack. I love it. Know that I’m a fan…”

DAVID AVERY (POWDERFINGER PROMOTIONS)
“Hey Steve, frankly, I’m kind of blown away by how good this is. A couple of these tracks already sound like classics to me. It’s super impressive all around.”

CHARLIE MIDNIGHT / SONGWRITER
“Thank you, Steve Gaspár and the nonpareil Hollywood Allstars for performing this awesome version of “Living in America” and keeping the spirit alive. I love it and I know my great friend and collaborator on this song and many others, the late-great genius, Dan Hartman would too. Of course he would want to be on stage jamming with you and the iconic Uptown Horns, who, of course, played on the recording. Much appreciation.”

MICHAEL SPRIGGS (NASHVILLE GUITARIST, SONGWRITER, PRODUCER)
“Your last cut is simply fabulous my friend, I really love what you do. Audio and production stellar, not to mention the vocals!!!! Simply some of the best records I’ve heard in many years. Fabulous, generous and beautiful work!!!!!”

Their shows feature songs from their just released EP on Deko Entertainment, Field of Grace. Also included are songs by many of the artists that this amazing collection of musicians have shared the stage and recording studios with. They’ve managed to put together a 90-minute set of music, which feels instantly familiar and fun, allowing you to see, hear, and feel a time capsule of sorts, from the beginning of their careers to the present.

Pick up the new album, Field Of Grace, and limited merch bundles via MerchBucket 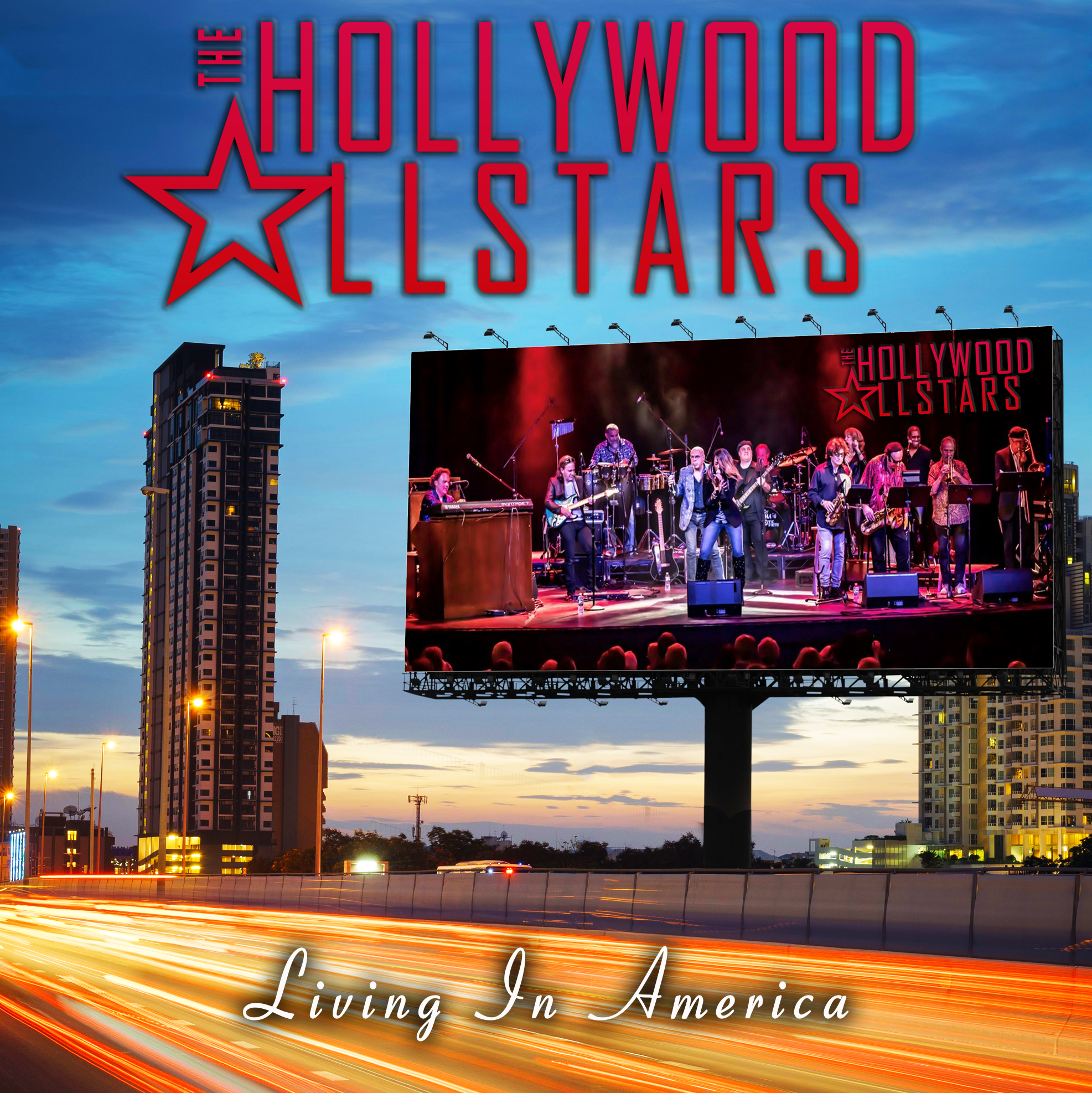