LISA BODNAR AND WHISTLEGRASS RELEASE LONG AWAITED NEW ALBUM, 40 YEARS IN THE DESERT, AND CELEBRATE WITH A SPECIAL SHOW AT THE ROXY THEATRE, NORTHAMPTON, PA.

PHILADELPHIA, PA – November 3, 2022 – Pennsylvania’s Lehigh Valley, which includes Lisa Bodnar’s home city of Allentown, has certainly seen some trying times. Lisa, who’s endured some trying times of her own, has inherited some of that defiantly optimistic, won’t-be-beaten-down Lehigh Valley grit. This grittiness weaves its way through moving, beautifully crafted songs that comprise her brand-new release 40 Years in the Desert. Her debut album, Maybe I Did, was released in 2003 to instant acclaim and even charted on college and triple-A radio in the mid-2000s. The sophomore album, Come Hell or High Water, fared even better, garnering four Grammy nominations: Best New Artist; Best Pop Vocal Album; Best Engineered Album, Non-Classical; and Producer of the Year.

40 Years in the Desert is out now through Deko Entertainment and features eleven brand new songs. The first two singles “The Best That I Can” and “She Kneels” have racked up over 45,000 streams and show no signs of slowing down. “The Best That I Can” also has an accompanying video that was filmed in and around her hometown of Allentown. It was directed by Ace Bouchard, son of founding member of Blue Öyster Cult, Albert Bouchard.

To celebrate the release of 40 Years in the Desert, Lisa Bodnar and Whistlegrass will be playing the Roxy Theatre in Northampton, PA, on November 4. As Lisa states, “This concert will be a celebration of the release of 40 Years in the Desert, and also a community event to raise funds for an incredible organization that provides youth, health and arts programs that benefit the LGBT community in the Lehigh Valley and throughout Pennsylvania.” Just in time for the Halloween season, they have also released a lyric video aptly titled “Feeding Time.”

Pick up the new album, 40 Years in the Desert, and special limited bundles via LisaBondarMerch

Product Includes:
One (1) 40 Years in the Desert CD
One (1) “Best That I Can” Coffee Mug
One (1) Lisa Bodnar and Whistlegrass T-Shirt

40 Years In the Desert Tracklist:
“Clear Skies”
“Best That I Can”
“Feeding Time”
“A Little Less”
“A Million Pieces”
“The Truth Comes Out to Play”
“Revive My Heart”
“She Kneels”
“I Love You Friend”
“You Never Know”
“Slip Away” 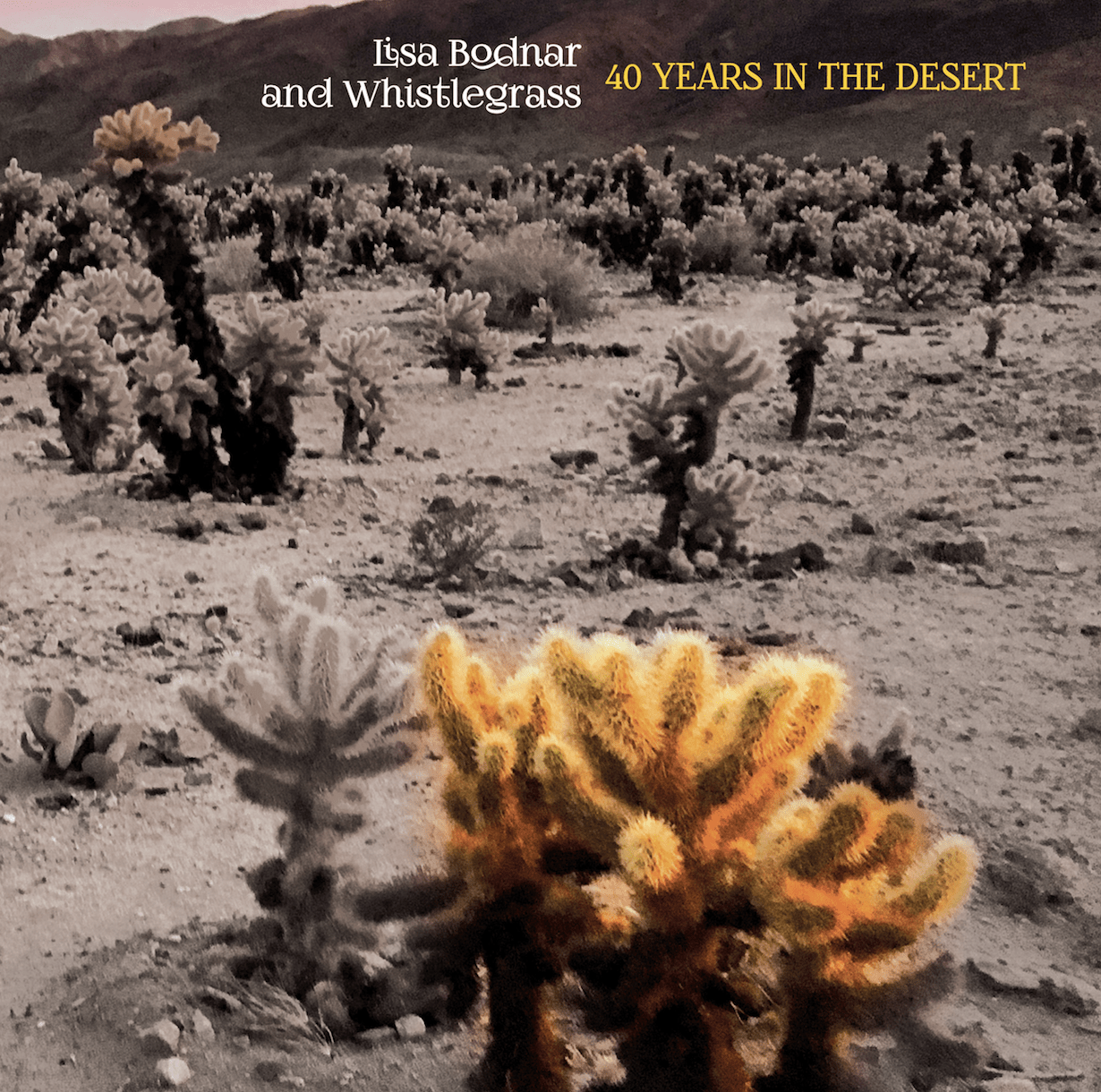