NEW MILLENNIUM ROCK BAND, LEAVING EDEN, RELEASE NEW ALBUM, ‘AS ABOVE SO BELOW’ THROUGH DEKO ENTERTAINMENT.

There is no “box” for Leaving Eden’s Music. Fronted by the empress of rock, “Eve,” Leaving Eden is currently on tour in support of their forthcoming album, ‘As Above So Below,’ which will be released on August 5th via Dark Star Records/Sony/Universal. Hailing from Boston, MA, the group also includes Eric Gynan (Guitar/Vocals), Alyssa Bailey White (Keys/Vocals), Rich Chouinard (Bass/Vocals), and Jake Gynan (Drums), and have already toured the USA, UK & Canada – sharing the stage with hundreds of the biggest national bands in the world).

To pre-order ‘As Above So Below,’ visit: https://orcd.co/asabovesobelowcd

“I look at Leaving Eden as an eclectic rock band,” says Eric. “We also have some acoustic/pop material and our new album ‘As Above So Below,’ and is just as heavy as the previous 11 albums. There’s lots of melody, harmony and some cool licks and tricks throughout.” .

And the guitarist has some specific tracks off the album that have already become favorites. “I love the John Lennon song, ‘Working Class Hero,’ (which can be heard via https://www.youtube.com/watch?v=ERLSGmkirP0) that we recorded thanks to Dark Star Records. Pretty deep. I just felt like he’d want to have a band, a full band behind this beautiful song because the only version I know, it’s just him and his acoustic. So we put a pretty melodic, heavy twist on the tune and I really enjoyed recording it.”

“Our team kind of all agreed that the song ‘Green’ would be our single. I gotta say a lot of times when I write, I really try and connect to the universe to listen. When I wrote ‘Green,’ one of the lines is ‘and the sky turned green in the distance of a dream.’ I didn’t really know why I was writing that, but I knew I should. Recently I saw the sky completely green in one of our states, and it kind of blew my mind. Sometimes I don’t know why I’m writing certain lyrics and sometimes I do. Again, ‘Green’ is another heavy song with some awesome harmony.” 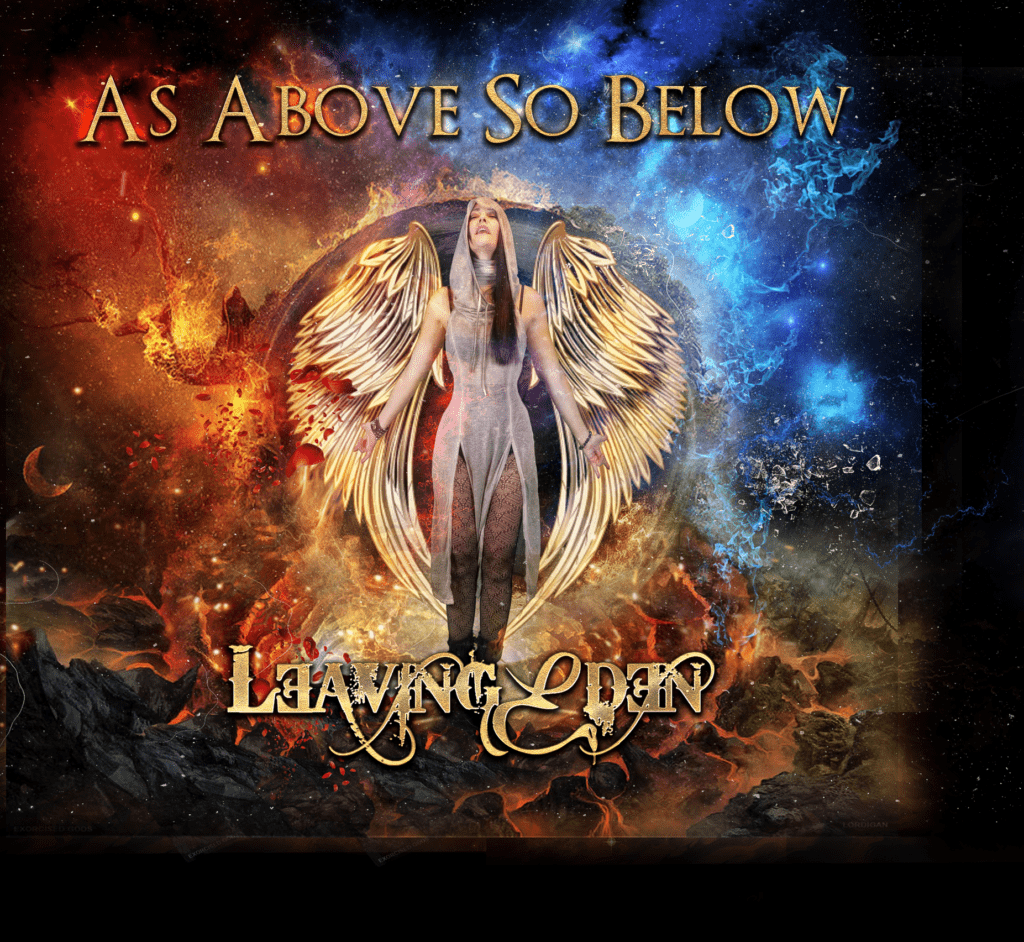