One of the leading worldwide Tributes, and the only Queen tribute to have sold out the same arenas as the real Queen, will be rocking the U.S. once more this fall. Led by singer Patrick Myers – faithfully assuming the role of the legendary Freddie Mercury – Killer Queen will be kicking off their latest set of dates on September 17th in Albuquerque (SOLD OUT!), before wrapping things up on October 22nd in Daytona Beach, FL.

For a sample of the magic that Killer Queen brings to the stage, view this clip: https://www.youtube.com/watch?v=0qucQhBd2WY

“It’s been an amazing journey,” says Myers. “That first show back in June 1993 changed my life. We thought our band would last maybe a summer at the most but it’s a very addictive thing performing these songs! The concerts grew and grew and we’ve ended up playing and selling out the same arenas that Queen played at their peak. It’s been quite a surreal ride. Becoming regular performers – Red Rocks Arena in America is another highlight . The Beatles, U2, Springsteen, Dylan all played on that stage. It’s really got its own kind of magic going on there.”

And the reviews that Killer Queen has received have been simply outstanding:

“Concerts as near to the real thing as you’re likely to get. A real life Bohemian Rhapsody. Freddie lives! A pop legend is back” -The People

“Killer Queen is a living jukebox, an absolutely fantastic show. This an evening where you feel the hair stand on the back of your neck. I’ve never seen the arena explode with such an electric charge. The sound is perfect…A concert to remember.” -The VLT, Sundsvall Sweden.

“This guy is not to be missed.” -Editor,brianmay.com

“No detail is overlooked. Killer Queen are kings of the musical impersonators, the highest of tributes.” -Duncan Kennedy, BBC 1

And soon, Killer Queen will be bringing the excitement of a Queen concert Stateside, to both new and longtime fans! 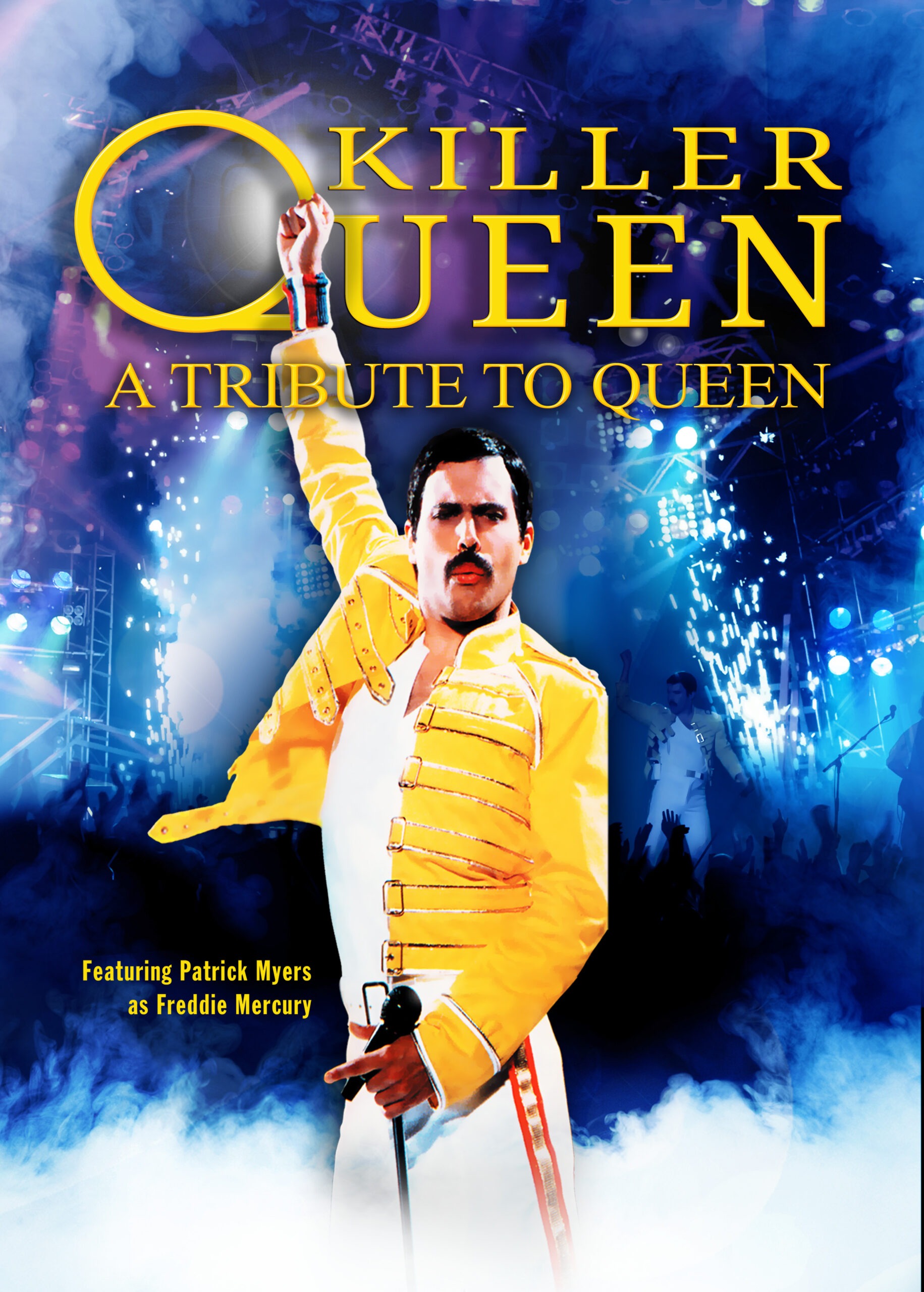