WELCOME BACK MY FRIENDS – THE RETURN OF EMERSON LAKE & PALMER TOUR

Sole surviving member Carl Palmer, in association with the Estates of his bandmates Keith Emerson & Greg Lake, has announced the much-anticipated WELCOME BACK MY FRIENDS- THE RETURN OF EMERSON LAKE & PALMER Tour. Launching on Friday, November 18th., 2022 at the 2300 ARENA in Philadelphia, PA, the tour will actually reunite ELP LIVE ON STAGE through modern technology.

After exploring the idea of a Hologram tour in detail, Palmer (with the Estates of Emerson and Lake) opted for what they felt was a more honest approach using live footage of Keith and Greg on massive video walls alongside Carl (and his band) playing LIVE on stage. The voice and instrumentation of Greg Lake and the unmistakable keyboard mastery of Keith Emerson will be mixed with Palmer’s onstage live drumming to magically reunite ELP once again. Paul McCartney’s duet with John Lennon at the end of his recent Got Back tour is a good idea of what ELP fans can expect from this show.

Emerson and Lake passed away nine months apart in 2016, leaving Palmer to carry on the band’s enormous musical legacy.

“About five years ago I explored the idea of trying to reunite the band using digital holograms,” said Carl Palmer. “We saw a few shows of other artists but it did not seem like an honest approach. We were able to use just the camera shots of Keith and Greg, with the sterling audio tracks of their performances resulting in a combination of film and onstage performance that brings back the magic of ELP.”

Here is what music fans can expect:

After establishing themselves in bands such as The Nice, King Crimson, and The Crazy World of Arthur Brown, ELP was formed in early 1970 as one of rock’s first (and biggest) supergroups. With record sales of over 50 million and decades of sold-out tours through the 1970s and again in the 1990s, Emerson Lake & Palmer has remained one of the best-selling classic rock bands of all time. The band’s complete recorded catalog, now under the direction and distribution of BMG MUSIC, continues to be a steady force on the international music scene. The tour will coincide with the new BMG box set of classic ELP hit singles pressed on vinyl with reproductions of the original picture sleeves.

The tour is being launched with the full approval of the Emerson and Lake Estates, as well as the various managers who have represented the members of the band. WELCOME BACK MY FRIENDS- THE RETURN OF EMERSON LAKE & PALMER will start in the US during Fall 2022 and eventually play all over the world where ELP toured throughout its career.

WATCH FOR MORE DATES TO COME

TICKETS AND INFORMATION AVAILABLE AT: www.carlpalmer.com 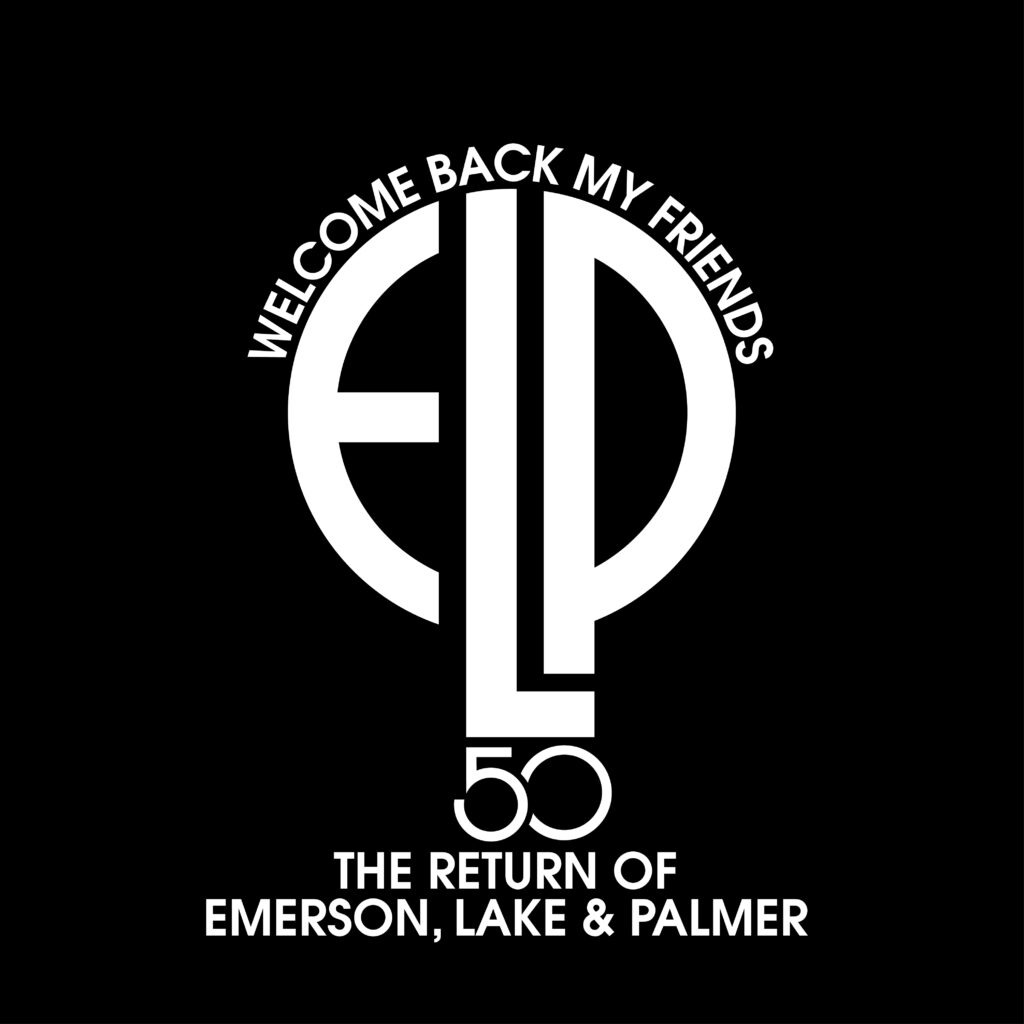